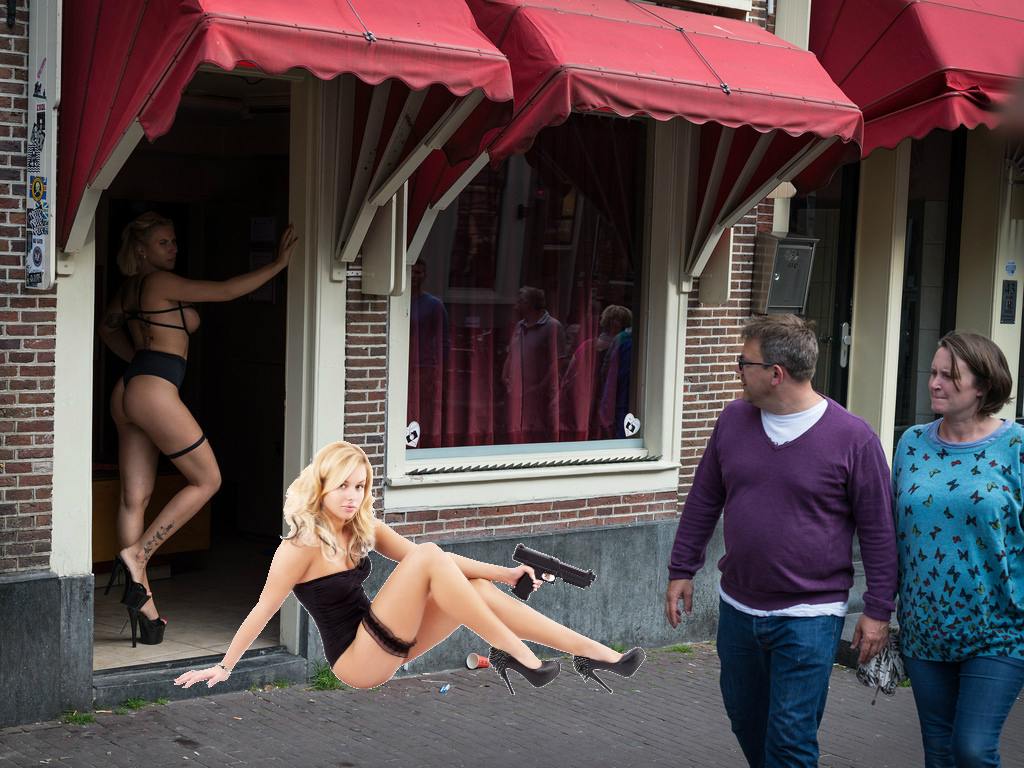 After scoffing all their Easter chocolate in record time, the podcast team return with news of the Dutch lawyer jailed for his part in Donald Trump’s rise to power, why the supermarkets came under fire for their part in English football fans’ latest rampage through Amsterdam, and the man ordered by his local council to hunt down and catch a school of vanishing goldfish. We also look at proposals to change the security law, in the wake of the sleepwet referendum, and rules on bankers’ pay in the wake of ING’s climbdown on their chief executive’s salary. In our discussion we ask if freedom of speech should be restricted after Rotterdam mayor Ahmed Aboutaleb was called an ‘infidel’ in a video blog by an imam.

Ministers to review security services law in wake of referendum ‘no’

England football fans go on the rampage in Amsterdam again

Imam who attacked Rotterdam mayor was not breaking the law, says public prosecutor