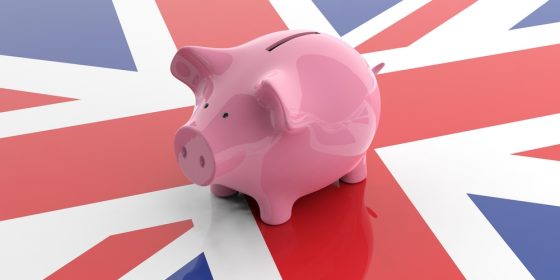 Brexit is set to have more of an impact on expats than many people realise. Residency rules might be changing, but the financial fall-out is already being felt. International workers need to act now to make sure their finances are properly protected in a post-Brexit world.

There is much uncertainty surrounding the eventual outcome of Brexit but whatever happens, investments in Britain – whether savings, pensions or property – will all be affected by the changes set to come into effect by 2019.

‘Brexit is not going to land on your head out of nowhere. Everyone is watching,’ says Paul Brown, director of expat financial management company Blacktower. ‘Now is the time to act. You have got to hedge your bets.’

So what should expats be doing to reduce potential risk exposure and to take advantage of opportunities which may no longer be available once the outcome of Brexit has been determined?

Expats, says Brown, should start planning and considering their options now rather than waiting until it’s too late to do anything.

The current financial market volatility caused by the uncertainty surrounding Brexit is likely to consider for some years and this means the performance of investments and pension may be affected.

The weakening pound hit an eight-year low against the euro at the end of August this year and is likely to slip further, particularly if Britain decides to press ahead with a hard Brexit.

‘Your pounds are just sitting there going down in euro terms and if you are a deposit investor, with the low interest rates we are experiencing, you are getting nowhere,’ Brown says. This, he adds, means expats may have already lost considerably on UK assets in currency terms over the last 12 months.

Pensions are a different matter. In terms of retirement provision, the effect of Brexit depends very much on what kind of pension you have, when you intend to retire and the outcome of Brexit in terms of the rules surrounding overseas pension arrangements. 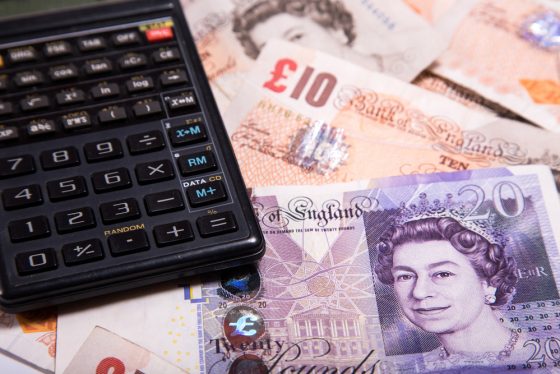 One of the biggest worries is that company pension schemes may not be able to pay out what was initially promised because of low bond yields. Some people are also concerned about a potential UK exit tax for pension transfers and the uncertainty of future pension reforms.

Those coming up to retirement age should adjust their risk profile and diversify now in order to protect their accumulated capital, says Brown. The overseas pension scheme QROPs may provide a solution to protect pension assets against future UK law changes and to improve your position when planning for passing benefits on to loved ones.

Brexit may not be to blame for the historic low interest rates, but this is no help to deposit investors. Interest rates look likely to stay low for the foreseeable future and most bank deposit rates are currently below inflation. There are, argues Brown, more efficient ways in which you can achieve growth on your savings and it is worth investigating these now.

In addition, expats should not underestimate the effects of inflation. It  can significantly erode the spending power of capital.

One advantage of being an expat is that you have flexibility in terms of the location of your investments and currency you invest in, says Brown.

‘Make sure that, whatever way the wind blows, you have a plan,’ he says. ‘Rather than hoping everything is going to be okay and leaving your finances as they are, sit down with a financial advisor and make a plan so that, when the chips are down, you are in a position to react accordingly.’

Paul Brown will be speaking about the potential effect of Brexit on expat finances at a series of seminars in Amsterdam, Rotterdam and The Hague in October. Find out more here.