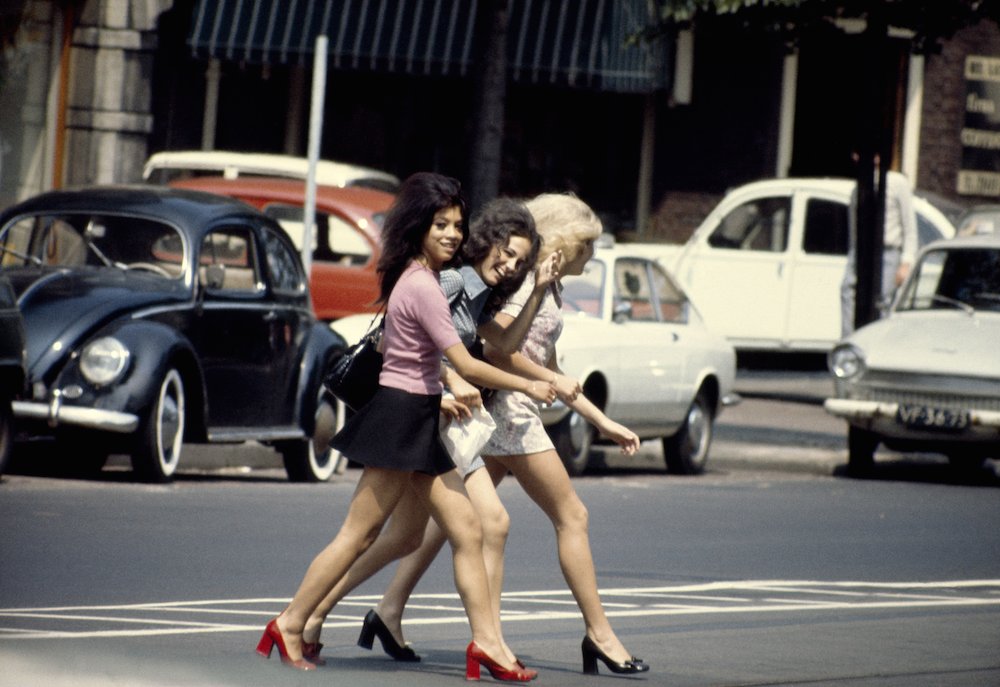 Dutch photographer and film-maker Ed van der Elsken (1925-1990) is perhaps most famous for his images of Amsterdam dating from the end of World War II to the 1970s. Julia Corbett has been checking out a major exhibition of his work at the Stedelijk Museum which opens on Saturday.

Ed van der Elsken was, says curator Hripsimé Visser a ‘real Amsterdammer’. And capturing the best of Van der Elskens’ work in both film and photography, the Stedelijk Museum’s newest exhibition Camera in Love showcases the iconic Dutch artist through the decades.

Visitors will be able to experience an extensive body of work which led van der Elsken to be remembered as one of the 20th century’s most important Dutch photographers. He first came to prominence with Love on the Left Bank, a photo novel produced in 1956 when he lived in Paris.

Van der Elsken travelled extensively and went on to produce over 20 photography books and dozens of films during his life.

‘He was one of the most iconic photographers, not only because of his ability to capture moments but to tell stories that are really surprising and intense,’ says Stedelijk museum director Beatrix Ruf.

From 1950s jazz shows to village life in rural Africa, visitors can follow Van der Elsken’s career in photos from the 1950s through to 1990 when he died at the age of 65. 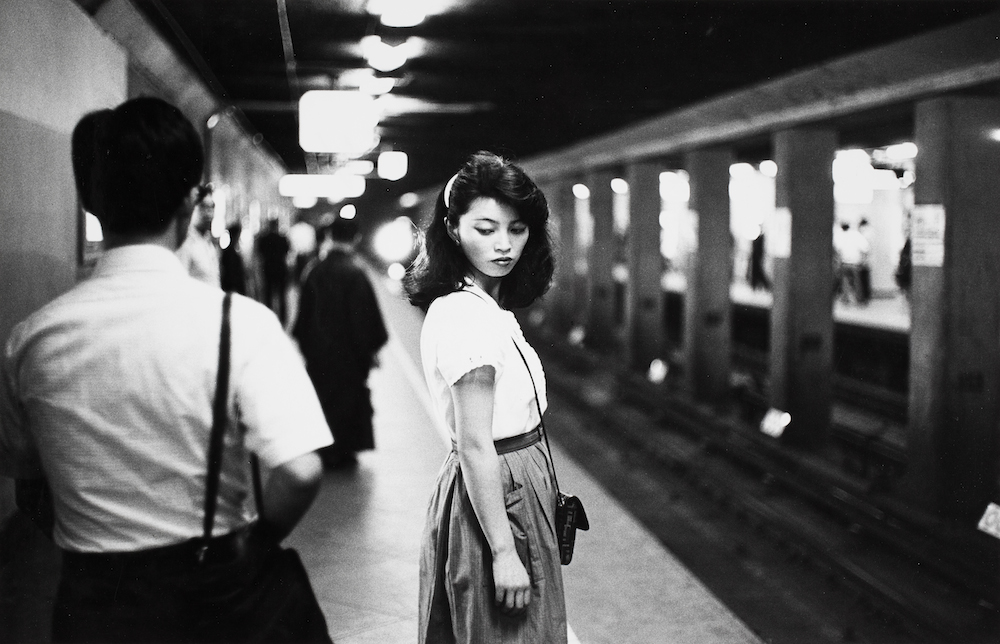 The exhibition reveals some insights into the photographer’s world by presenting original notes, sketches and dummies he used while working on specific projects. Private sketches and story boards show the meticulous planning that went into capturing the images of wayward youths and striking young women that made him famous.

Several rooms are dedicated to his travel photography and collections from Africa, America and Japan celebrate his talent in film making as well as photography.

Despite first exhibiting his work in 1966, this is the first time the Stedelijk museum will show his work on this scale in 25 years.

Footage and notes are shown within several intimate rooms dedicated to the workmanship behind his art, offering a glimpse into the process he went through in creating his photography.

Inspired by the Van der Elsken’s fascination with young people and the way in which they lived their lives, the exhibition then opens onto four large rooms where with both black and white portraits and the impulsive and organic street shots are on display

The exhibition runs until May 21 and will then move to Paris and Madrid.

The Eye film theatre is showcasing some of his films to accompany the exhibition over five evenings. In particular, Welkom in het leven, lieve kleine (Welcome to Life, Little One) about the birth of his second child, is a crazy, candid portrait of the life of a young bohemian family in Amsterdam in 1964.