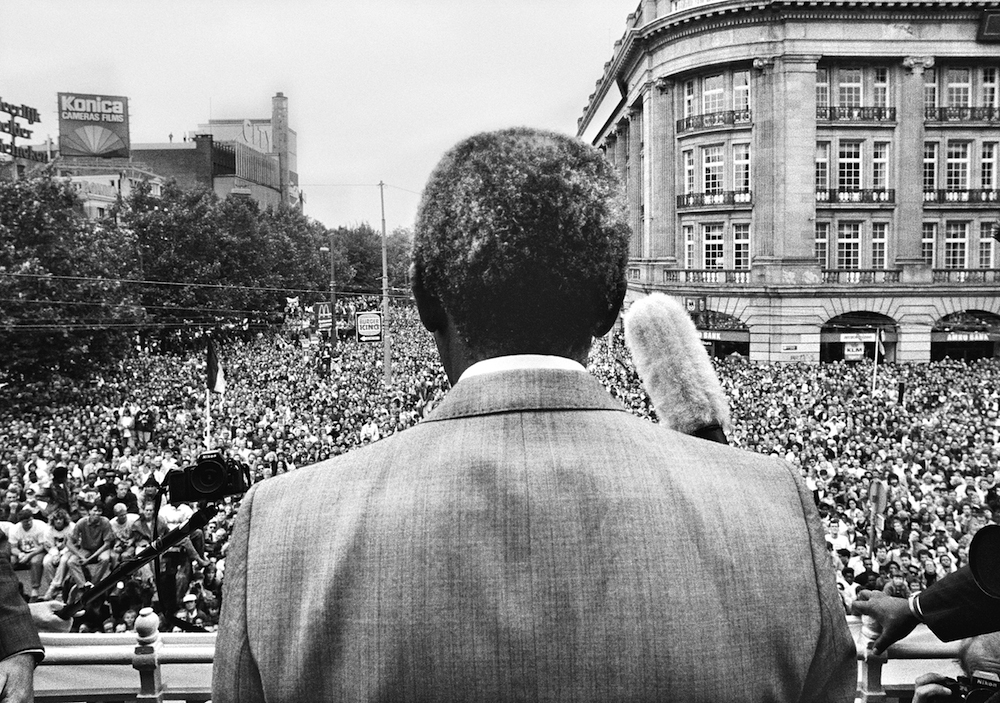 The Netherlands’ ‘disturbing and striking’ colonial history in South Africa is the centre of an new exhibition covering 400 years of the Dutch South African relationship at the Rijksmuseum in Amsterdam. Julia Corbett has been finding out more.

‘The arrival of the Dutch changed South Africa once and for all,’ says Martine Gosselink, head of the Rijksmuseum’s history department and the exhibition’s producer.

‘The population’s composition and the introduction of slavery by the VOC (the Dutch East India Company) result from the ties with our country. But this also applies to the language, Afrikaans, the legal system, the protestant church, the introduction of Islam, the typical façades and the Dutch names on the map.’

The items on display include documentation of the first exchanges between Cape of Good Hope residents and Dutch settlers up to the anti-apartheid protests of the 1980s and beyond.

Museum visitors travel through the centuries in 10 exhibition rooms, with portraits, paintings, scripts, clothes and household items showcasing the influence the Dutch had on everyday South African life.

The exhibition includes an interactive archive of the work of Dutch soldier and iconic 18th century explorer Robert Jacob Gordon, who traced the landscape and native animals of South Africa in the 1700s.

Curator Duncan Bull, who has worked at the Rijksmuseum for over 15 years and grew up Cape Town said: ‘It is very exciting now to know people will be able to go online and see his drawings from hundreds of years ago.

‘He gave us so much information, he took two weather reports every day for 20 years. He was also a geologist and his work is so accurate. He was absolutely dedicated and really represented the extraordinary curiosity during the 18th century.’

It was a difficult task to illustrate an aspect of the Dutch colonial history described by Dutch writer Adrian van Dis as ‘both painful and striking, but more especially disturbing and recognisable’. 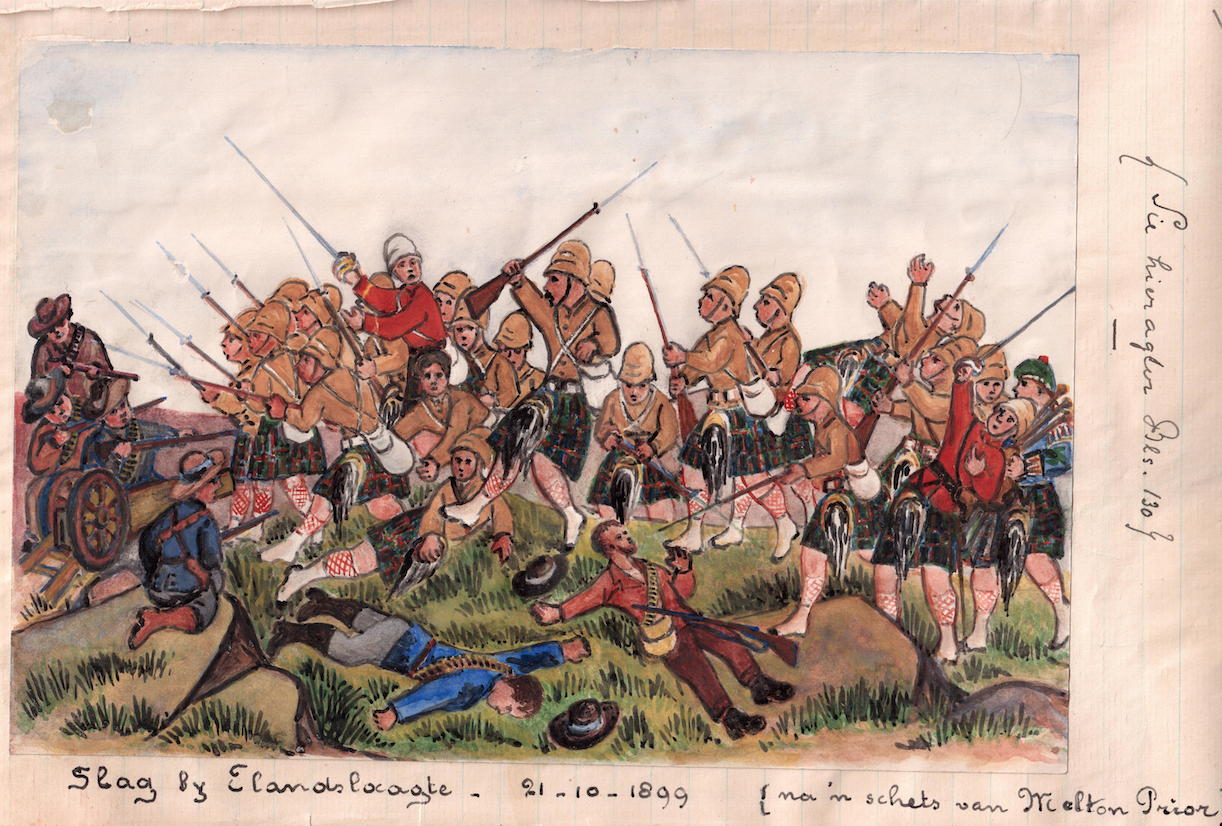 The increasing complexity of the Dutch and South African relationship becomes clearer as the exhibition looks into both the Boer War in the early 20th century and the introduction of segregation through apartheid.

A room depicting the signs used during the unjust and violent apartheid system presented the ‘daily humiliation of an openly racist society’ and acknowledges the difficult job the museum had in showing and representing the stories of different members of the segregated society.

South African Johan de Villiers has been living in the Netherlands for nine years and is one of a group of people providing visitors a personal insight into the country’s history through guided tours.

‘These really strike me because these were images I saw growing up,’ says De Villiers in a room of posters and photographs of Nelson Mandela used during the protests to end apartheid. ‘I was born in 1960… I grew up seeing many of these displayed images in my life, despite them being banned in South Africa under apartheid.’ 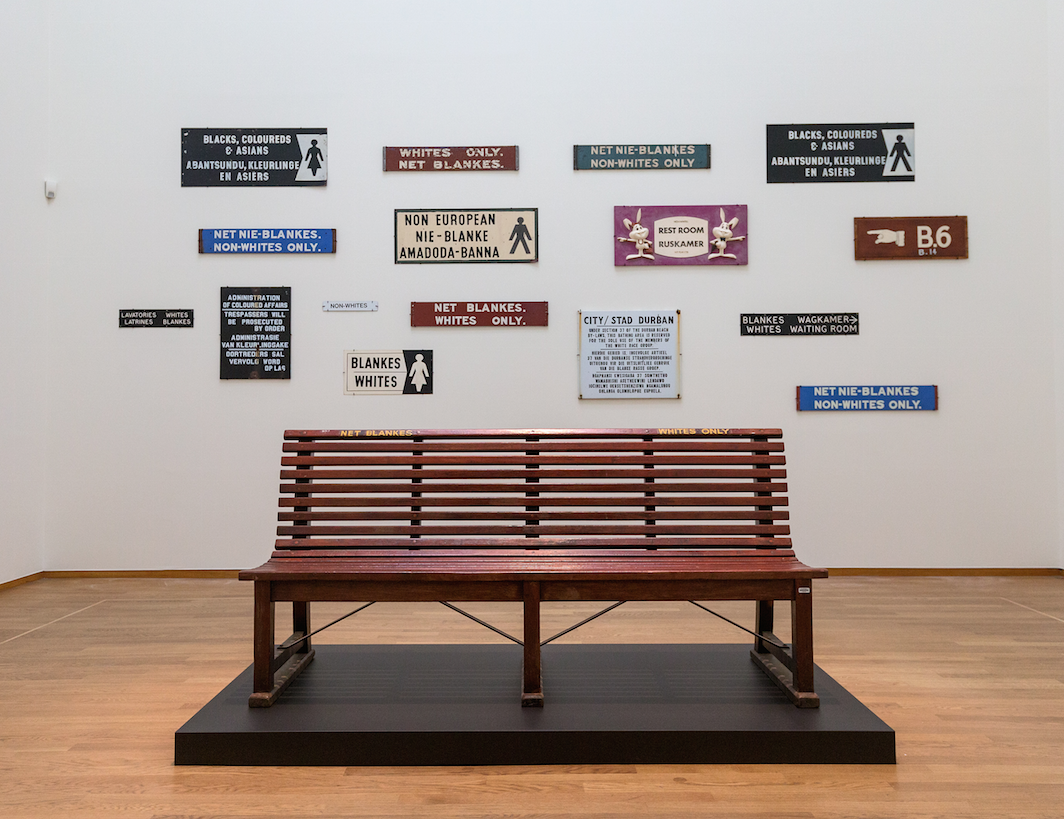 A bench and apartheid signs, dating from the 1950s to 1970s. Museum Africa, Johannesburg

The segregation of a complete society is exhibited in sculptures, photos and posters as well as the fierce anti-apartheid campaigns in the Netherlands carried out by groups such as RaRa who became household names with the Netherlands during the latter half of the 20th century.

‘The Boer Wars around 1900, countless ‘Transvaal districts’ in Dutch cities and the violent anti-apartheid struggle of the 1980s symbolise a continuously tempestuous relationship. This exhibition gives an impression of the culture and the influence shared between the two countries.’