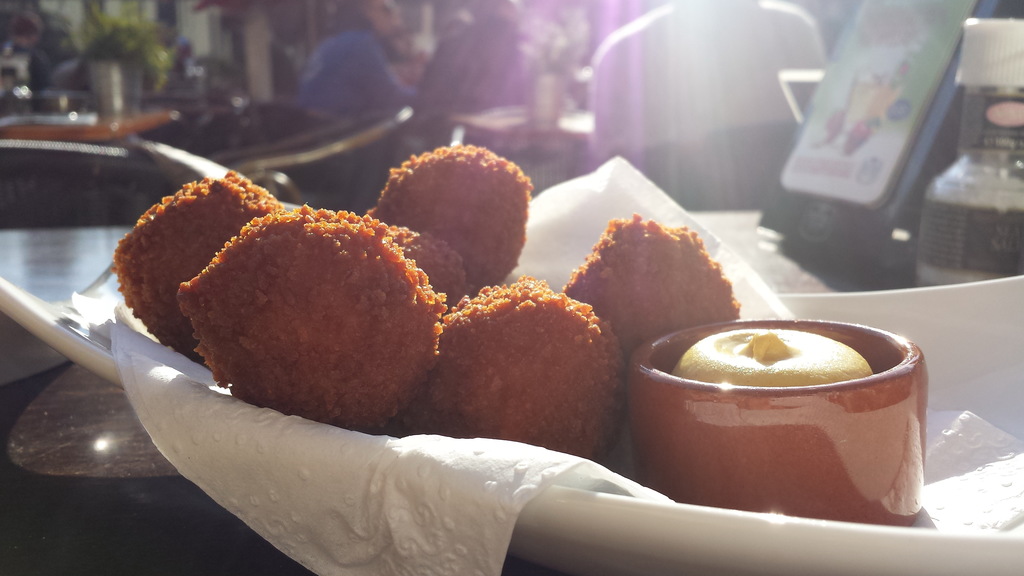 Your in-laws have arrived. They are staying for over a week. They’ve recovered from the jet lag, you’ve taken them to the Anne Frank House and the Rijksmuseum and checked out the Girl With The Pearl Earring. Now what? Molly Quell has six suggestions for tours for the seasoned traveller.


It’s autumn, so you can’t head out for a tour of the tulip fields. So why not then combine those other Dutch cliches of biking and beer on the Bikes and Bites Tour. The craft beer scene has exploded in Amsterdam lately so there’s plenty to try besides Heineken. Offered by the Amsterdam Craft Beer company, the trip takes you to a brewery and you can try some Dutch snacks along the way. You do need to be a competent city cyclist for this.

Should bites not be sufficient, you can go on a gastronomic tour of Amsterdam. Eating Europe offers a Food and Canal Tour of the Jordaan that serves up a dozen Dutch specialities. (Yes, there are that many tasty things in the Dutch culinary lexicon.) The trip takes in the history of the neighbourhood and food traditions in the Netherlands as well as a boat tour of the canals.

Sometimes you want to spend more time on a boat and more time eating. If this sounds like your thing, take the train to Rotterdam and check out De Pannenkoekenboot Tour. It is exactly what the name suggests: a two-and-a-half-hour long tour with views of Rotterdam’s harbour and skyline and all the pancakes you can eat. There’s also an ice cream buffet. 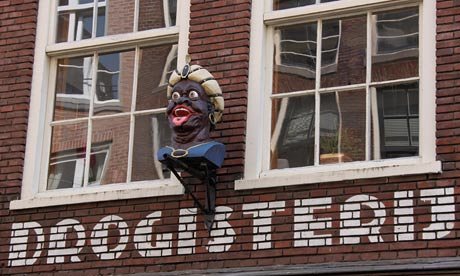 There’s no food on the Black Heritage Tour, but there is plenty of history. This three- hour canal tour takes you along Amsterdam’s main canals and includes a stop-off at a museum. It covers an often undiscussed aspect of history, that of the slave trade in the Netherlands and its colonies, which touches on everything from the Anne Frank House to the Hermitage museum.

While the Red Light District is certainly quintessentially Dutch, so are windmills and cheese, which you will see and get on the Countryside, Windmills and Cheese Tour. It’s hard to get more Dutch than touring the polders, dykes and, of course, a working windmill. The tour finishes with a picnic, including a local cheese tasting. It’s a six-hour tour in a minibus, so not cheap, but it will keep the rellies away from mass-market excursions.

If you’ve got more time or live near Limburg, why not go underground in Maastricht? The Guided Tour of the North Caves will take you into the heart of the Sint-Pietersberg hill to explore the marlstone mines – a labyrinth of over 20,000 tunnels dating back centuries. For a few more euros you can explore the St Pieter Fort as well and learn a lot about sneaky defences and cannons as well.