Summer officially starts this week and the forecasters say the weather is set to heat up by next weekend. From beach volleyball to opera, from Pharrell to prize-winning photography, here’s a list of 10 great things to do in the coming weeks.

Hang out at the Holland Festival
The annual cultural festival is broadening its scope this year, with more venues such as Podium Mozaiek in Amsterdam West and the Museumplein, and more disciplines such as street projections and a 12-hour Prom festival. Turkish artists feature strongly this year and elsewhere on the programme there is theatre from Spanish group La Fura dels Baus and from Robert Wilson who directs himself in Beckett’s Krapp’s Last Tape (photo).

Check out the Canadian circus acts at Carré 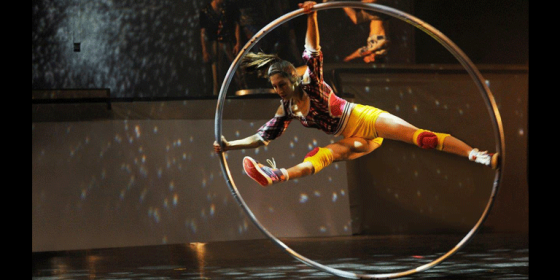 Canada’s Cirque Éloize performs the show ID, a fizzing spectacle which mixes circus and urban dance to electric effect. A Chinese pole act has shades of West Side Story, contortion gets an extra edge when it meets break-dancing and a trampowall sequence is exhilarating. There’s even inline skating and trial bike tricks.

Visit the World Press Photo exhibition
This year’s winning World Press Photo is the Danish photographer Mads Nissen’s image of a gay Russian couple in a tender embrace. The photo takes pride of place in the exhibition of other winners in various categories such as images of a kitchen in war-ravaged Donetsk, African warriors stroking a rhino and the heartbreaking sight of the uniforms of 200 schoolgirls kidnapped by Boko Haram extremists in Nigeria.

Cheer on the teams at the World Cup Beach Volleyball
At the end of this month, the Netherlands plays host to the World Cup Beach Volleyball, which takes place in four cities. In Amsterdam, the Dam Square will be transformed into a beach court. In The Hague, matches will take place on a pontoon in the Hofvijver outside the parliament building. The world’s best 48 men’s teams and 48 women’s team are competing, including nine Dutch teams.

Spend a night at the opera 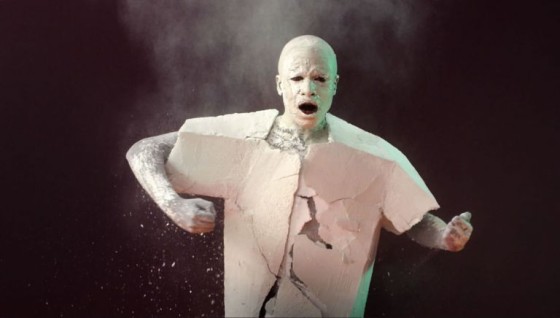 Hector Berlioz’s opera is directed by film-maker Terry Gilliam and conducted by Sir Mark Elder. Berlioz’s first opera was inspired by the memoirs of the 16th century Florentine sculptor Cellini as he casts his statue of Perseus, commissioned for Pope Clemens VII. The opera is rarely performed because of its technical difficulty. The Rotterdam Philharmonic is joined by the National Opera choir.

Catch up on culture at Oerol
This annual festival takes over the island of Terschelling and presents theatre in its widest meaning, outdoors in its woods and fields and on its sand dunes and golden beaches, and indoors in its barns and cafés. It also includes dance, visual art and music. All the performances are created specially or adapted to the location. 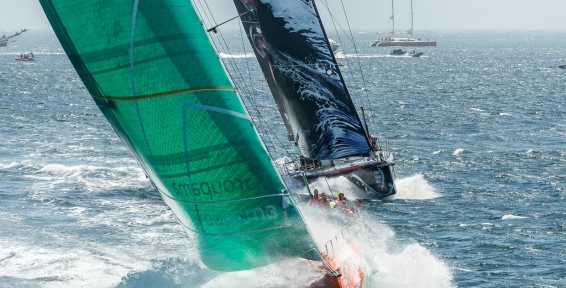 The Volvo Ocean Race, the round the world yacht race which began on October 4 2014, makes a 24-hour pit-stop in The Hague before departing for the final stage to Göteborg for the finish on June 27. For the first time in its history, this 12th edition of the race, which has nine stages, sees all seven competing teams sailing in the same class of boat: the Volvo Ocean 65.

See top tennis players practise on grass ahead of Wimbledon
The Top Shelf Open attracts international male and female tennis players who use it as a chance to practice their playing on grass ahead of Wimbledon in July. Among those competing this year are the Dutch players Robin Haase and Kiki Bertens together with Jo-Wilfried Tsonga, Lleyton Hewitt, Richard Gasquet, Jelena Jankovic and Andrea Petkovic.

For more shows, exhibitions, concerts and sports events, check out our What’s On section, and search by subject or city.