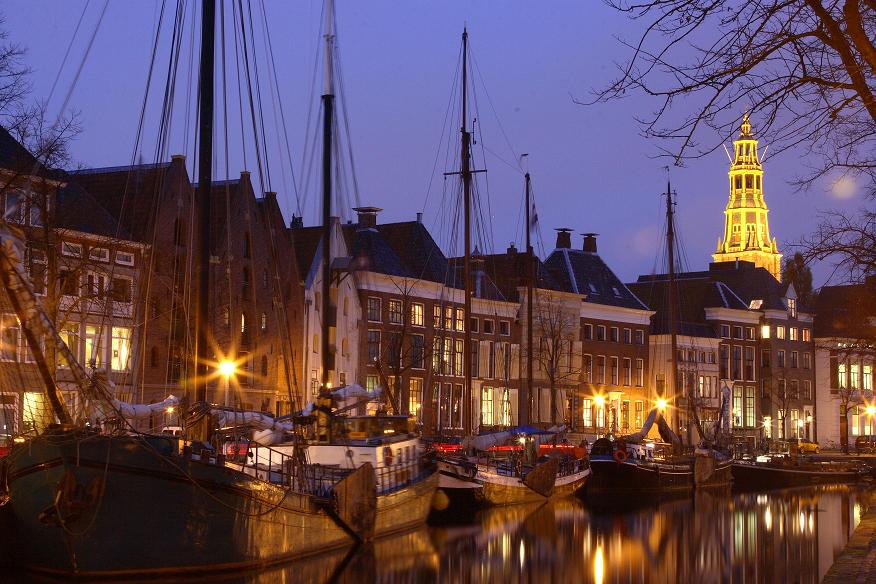 The northern Dutch province of Groningen is unfairly being written off by some because of economic problems and the earthquakes. But it is a vibrant place to be and deserves to be treated fairly, says Sandra Beckerman, a candidate for the Socialist party in next year’s provincial elections.

When I decided to study archaeology I had already made up my mind to go to a university in the one of the four big cities. My school at the time made it a rule that would-be students also had a look at universities further afield. I had never been to Groningen and up north I went. It was 200 kilometres from where I lived and I didn’t know a soul there but I knew there and then that Groningen it would be. Now, 14 years later, I live there still. Groningen and the north are beautiful. I love the people, the city, the university, the unique landscape, the dolmens, the mounds and the sky-filled views.

That is why I was struck by a recent newspaper headline which said ‘The north is a write-off’. Not because the author of the piece is wrong when she says that the northern provinces are disadvantaged and that the people there are fearful and dismayed at the earthquakes caused by gas extraction and struggling to cope with rampant unemployment and an ageing and shrinking population in the agricultural areas.

What I objected to was the way it made Groningen’s predicament seem as if it is the result of some natural disaster and that no matter what the government does (decentralising government services, the Eemshaven project), Groningen is beyond help. I don’t agree. The north is where it is because of bad political choices.

It’s not poor because it doesn’t produce wealth. It’s poor in spite of producing quite spectacular wealth. Groningen has generated some €265bn worth of natural gas since the sixties, not including the profits made by Shell and ExxonMobile, or NAM. The huge wealth generated in Groningen is not invested in Groningen. The compensation offered for the natural gas extraction is €1bn, a mere nothing compared to the €265bn.

The Netherlands is experiencing an enormous gap in wealth, a gap between rich and poor, between the Randstad and other parts of the country. Studies, such as ‘The spirit level’ by Wilkinson and Pickett, show neither side profits from the situation in the long run.

Another reason why I don’t think the north is a write-off is that it makes the north look sad. Everyone who’s ever spent a long weekend here knows that it is anything but. There’s talent and there’s endeavour and plenty of it.

But by putting the north at a disadvantage, the government is crushing people’s pride and self-confidence. People watch as the money leaves the area and poverty remains. That creates social unrest. Increasingly it’s ‘us versus them’.

There’s an alternative of course. The north has plenty of economic opportunities to offer. Groningen University, for instance, is doing a lot of research into healthy aging. With an ageing population on its doorstep, the university has plenty of scope to study the phenomenon and introduce and test innovative schemes involving small-scale home care in cooperation with the national health service and educational institutions. Other regions would profit from this type of research as well.

Another sector that could be made to thrive is fiber production. The north has plenty of land to grow fiber crops. It could become a centre for research into innovative applications for fiber, such as insulation material and batteries. A third opportunity lies in shipbuilding and the close proximity to Germany.

Last but not least there’s heritage and tourism. Drenthe and Fryslân are popular already and if investment is made into nature, culture and heritage Groningen could follow suit.

The north isn’t backward; it’s been set back. There are plenty of economic opportunities in the areas of health care, agriculture, technology, energy, heritage, culture and tourism. Investing in the north is good for both the Randstad and the north. So what are the political choices that should be made?

The SP makes that choice. The cabinet and its supporters don’t.