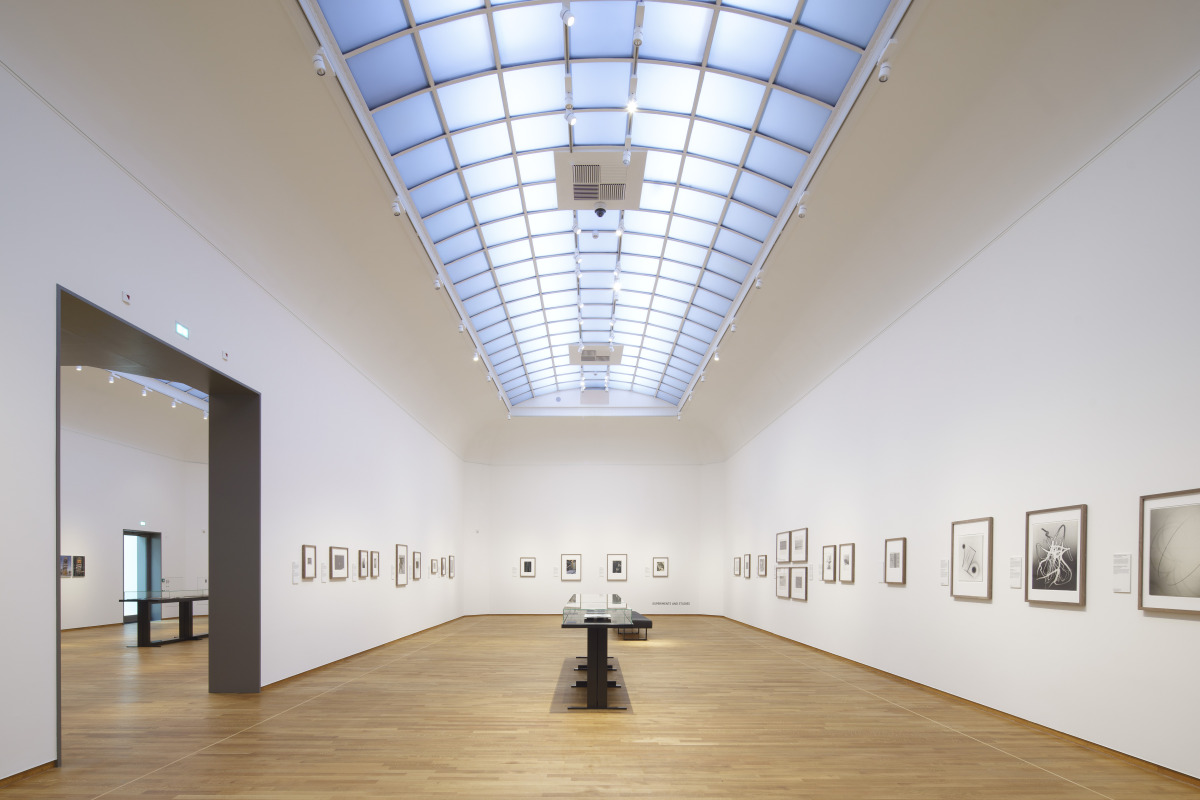 In a departure from the 17th-century paintings that thousands of visitors flock to see every day, the Rijksmuseum unveils its newly refurbished Phillips Wing on 1 November with Modern Life, an exhibition of the museum’s 20th-century photography. The exhibition will run until 11 January.

Although the museum has a collection of approximately 130,000 photographs, it has never displayed them in a large-scale show. But photography, according to co-curator Hans Rooseboom, has a rightful place in the art world.

‘The impact of photography should not be underestimated,’ writes Rooseboom in Modern Times, the exhibit’s accompanying book. ‘It progressively showed what the world looked like, and penetrated increasingly into the private domain.’

We take for granted today that photography is used in advertising and journalism, and as a means of capturing family life and fashion, but these uses all came about gradually over time.

This history of photography – its journey from amateur hobby to high art – is displayed in the exhibition, with works showing the evolution of techniques, equipment and even uses of the relatively young art form.

What began as a privilege of the upper class around 1900 – those who could afford to have their photo taken or subscribe to a newspaper that featured photographs – became assimilated into the modern art movement around 1960, Rooseboom says.

‘Not only was photography adopted by art itself,’ Rooseboom writes, ‘a serious collector’s market for photography also evolved. With that, a long-standing desire for recognition as a serious art form was fulfilled.’


The show features 400 photographs selected from the museum’s collection of  20th-century photographs, which it has amassed over the last two decades.

Rare photographs by Bassaii, Ed van der Elsken, John Gutmann, Lewis Hine, William Klein, Man Ray and W. Eugene Smith, among others, are among the work that is showcased in the nine rooms of the renovated Philips Hall.

British photographer Eadweard Muybridge’s famous Horse in Motion is here – an 1886 experiment in motion photography that disproved a long-held idea that a galloping horse always has a least one foot on the ground.

Portraits of Hollywood legends Joan Crawford (Edward Steichen, 1931) and Marilyn Monroe (Eve Arnold, 1960) also feature, as well as portraits of city life by the likes of Grant W. Pullis and Joel Meyerowitz are also on display.

The Philips Wing is the last in a series of massive renovations that the Rjiksmuseum has undergone, beginning in 2003. Originally called the Fragment’s Building, the wing was built in three stages between 1898 and 1916 and incorporates pieces of other buildings around the country that were demolished at the end of the 19th century.

For example, in the Philips wing, you can see the façade from the castle of Count Henrik III of Nassau in Breda, and the arches from the stairwell of the Constantijn Huygens house in The Hague.

The refurbished space includes 13 exhibition rooms, a gallery that will feature changing photography exhibitions, a large restaurant and an outdoor terrace.