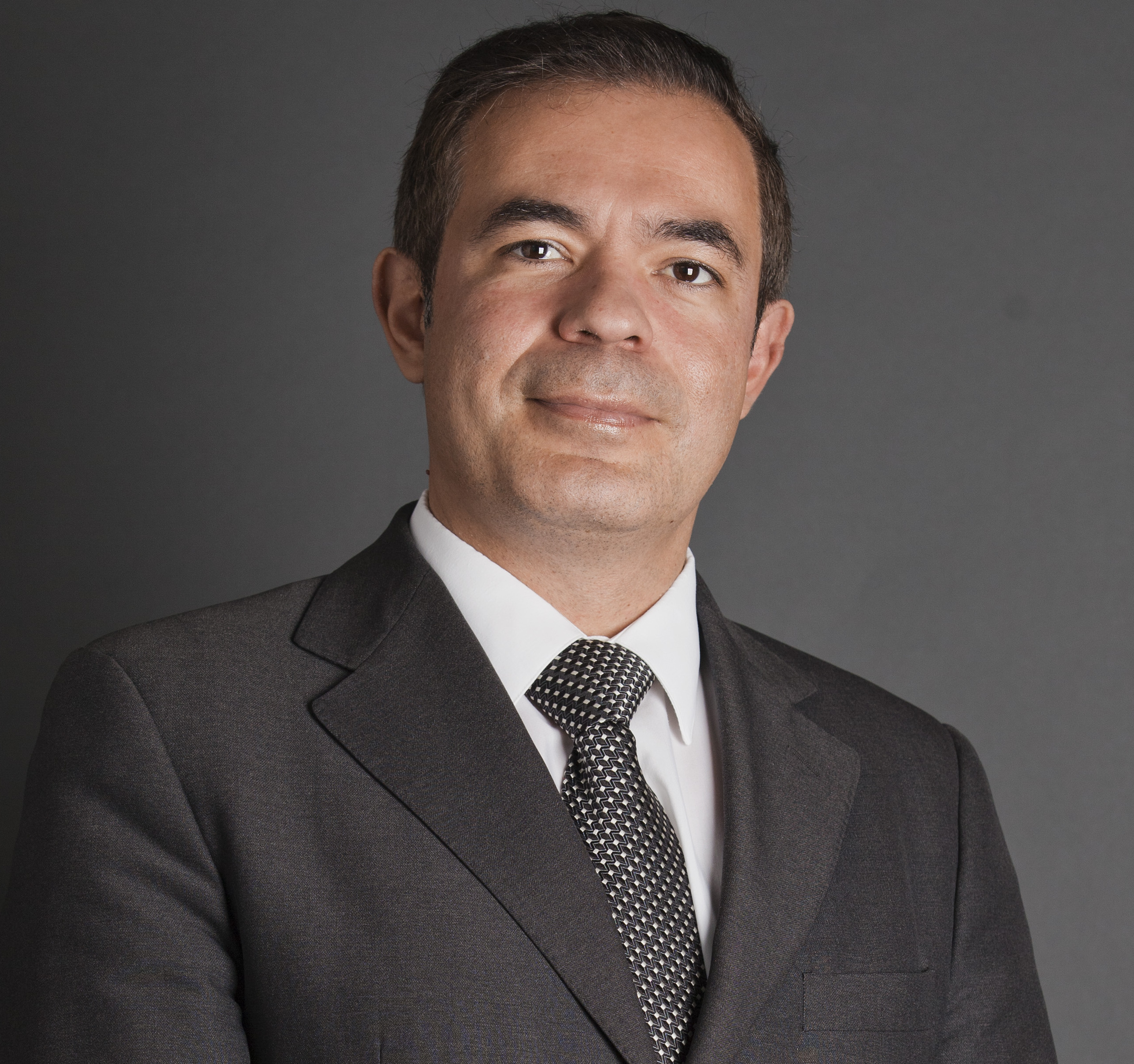 Spanish businessman Rogelio Vargas has been in the Netherlands for seven years and plans to stay here indefinitely.


How did you end up in the Netherlands?
Due to a job with a French multinational, Orange, which belonged to the France Telecom Group.

How do you describe yourself – an expat, lovepat, immigrant, international etc – and why?
Internationally-minded person who has been living in several countries: USA, Belgium, Poland and the Netherlands. Right now I live in the Netherlands, but I also spend some periods in my home country of Spain.

How long do you plan to stay?
Indefinitely.

Do you speak Dutch and how did you learn?
Yes, though not at the highest level. I learnt it studying, reading and talking to people. Nowadays I follow the Dutch newspapers and I read a lot of legal stuff in Dutch.

What do you miss about back home?
Good Spanish cuisine and restaurants. But even more I miss the social life on the street.

How Dutch have you become?
I can use the Dutch social convention for things such as appointments, agendas and the lack of spontaneity, but I am very flexible because I am aware of the variety of conventions all over the world.

What’s your top tourist tip?
If you ever come to Amsterdam, please, do not miss a boat cruise on the canals and see the city by foot or by bike like the locals.

Tell us something surprising you’ve found out about the Netherlands.
Dutch diaries can be a tool but also an excuse and barrier. People sometimes don’t do things because they are not planned in their diaries and not because they really do not have the physical time. They just don’t have the mental time if it is not in the diary.

It is a matter of priorities because I have seen Dutch people changing their diary one day before if the alternative offered was appealing enough for them.

If you had just 24 hours left in the Netherlands, what would you do?
Meet my Dutch friends to have some beers and dinner.

Rogelio Vargas, 46, owns Agencia International  a commercial service company with offices in Amsterdam and Rotterdam and is president of the Asociación Española de Profesionales en Holanda