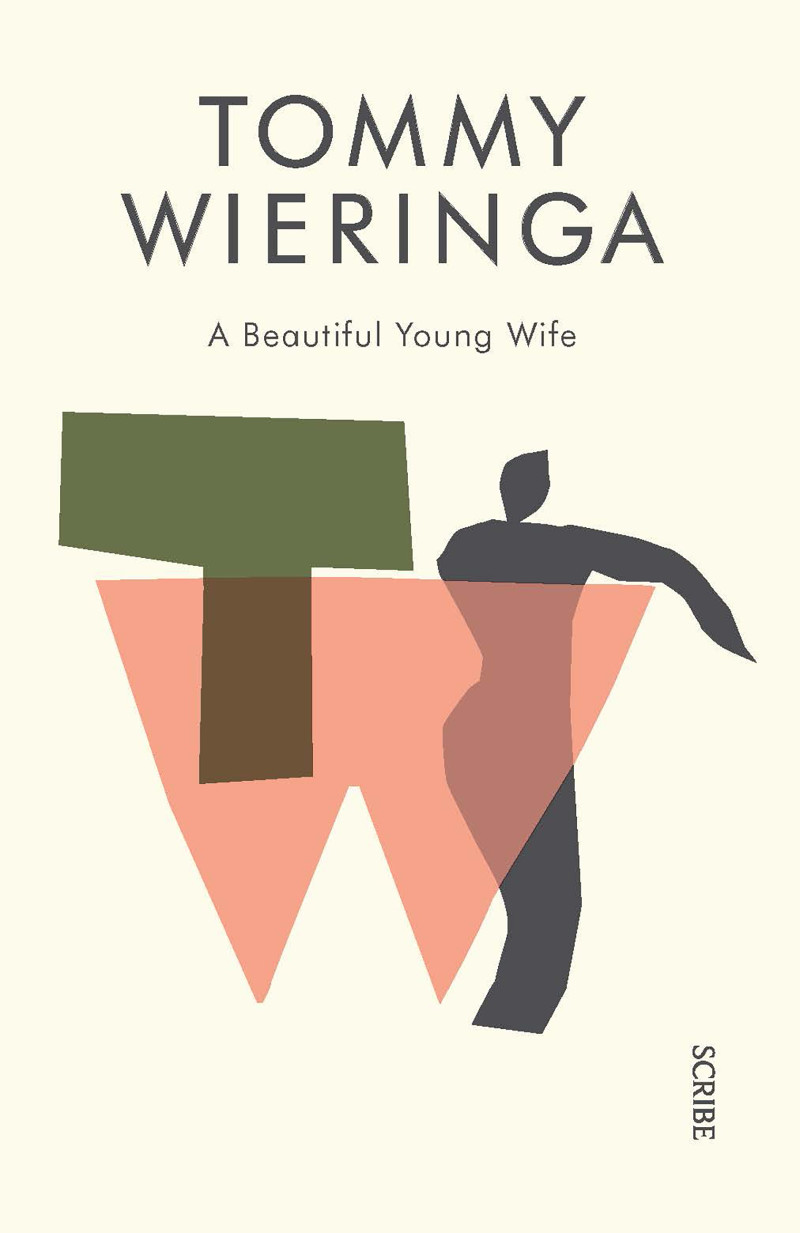 A Beautiful Young Wife follows an older, famous researcher who meets and marries a younger woman, a relationship which then falls apart.

Edward, a microbiologist who became famous for his work on AIDS, sees a much younger woman, Ruth, biking in Utrecht and wants her, specifically, her rear, though he eventually marries her entire person. The novel follows their relationship, from Edward’s initial, awkward meeting of Ruth’s family where he lusts over a preteen photo of Ruth, to the relationship’s demise after the birth of their child.

The novel is quite short, only 128 pages, making it more of a novella but manages to fully describe the failure of the relationship, from Edward’s affair with an even younger woman to Ruth’s distance after the birth of their son.

Adding pressure to the relationship is the appearance of Ruth’s irresponsible and eventually homeless younger brother and Edward’s yearning for the excitement and prestige of his position during the height of the AIDS epidemic.

Many reviews of the book praise Wieringa for his honest writing and it is true that Edward shares with the reader a variety of unfiltered thoughts.

But those thoughts are presented without any self-reflection or even acknowledgement that yearning for the ‘excitement’ of the height of the AIDS crisis (a disease which has killed four million people world wide) or finding his wife’s vagina disgusting while she’s pregnant with their child reflects poorly on himself.

One of the few moments in the book where Edward is forced to confront his own beliefs, during a discussion about industry presence at a pharmaceutical conference, Ruth abruptly ends the conversation by declaring she will no longer discuss the topic.


While Edward refuses to engage in self-examination, Ruth is simply unexamined. Despite the book’s title being A Beautiful Young Wife, the reader finds out very little about the wife in question, other than that she is beautiful. That is, until, their son is born and suffers from a variety of maladies that prevent him (and by extension his parents) from sleeping.

Ruth, finally expressing her feelings, diagnoses the problem as the baby disliking his father. The one strong opinion that Wieringa allows his female character to articulate is an extraordinary absurd one. Edward responds by accepting that his wife has made up her mind and puts forth no alternatives or offers of assistance.

Perhaps rather than A Beautiful Young Wife as the title, the author should have called the book (as one Amazon reviewer suggested) ‘A miserable middle aged man.’

A Beautiful Young Wife is the 6th novel from Wieringa, who has written two more works since its publication. He’s most known for his 2005 novel Speedboat Joe which won the Ferdinand Bordewijk Prize. Six of his works have been translated into English.

The book was translated by Sam Garrett who has also translated Herman Koch’s Dear Mr M and The Dinner as well as Geert Mak’s In Europe. Originally from Britain, he moved to Amsterdam in 1980 and is the only person to have won the British Society of Authors’ Vondel Prize for Dutch-English translation twice.